Whether you are a wilderness adventurer or a weekend outdoor recreationalist, a Rescue Laser™ emergency signaling device should be part of your standard safety kit. Not only is it a critical survival tool for the rare instances that you need to signal for rescue, but it can also help locate retro-reflective items such as trail markers, buoys, and anyone or anything with retro-reflective material. Use it to prevent getting lost, but if you do, use it to get found! 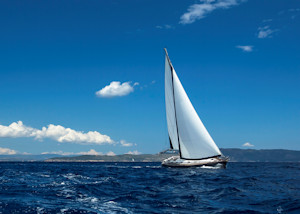 Sailors Offshore sailing brings another level of risk, so many sailors like to have multiple Rescue Laser™ signaling devices on board. Small red units attached to their PFDs and a longer-range green one at the helm or with their safety kit. 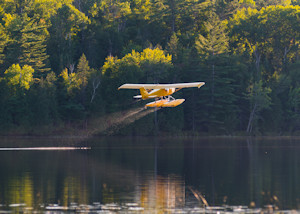 Pilots With the Rescue Laser™ emergency signaling device you can detect ice on your wings without losing your night vision and signal your position in an emergency at distances up to 20 miles or more. It is a versatile emergency preparedness tool that can help you in many different situations. 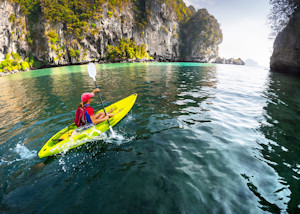 Kayakers Signal for help, warn oncoming boats of your presence or locate your gear at night. The waterproof design of the Rescue Laser™ safety products make them a practical survival tool for kayakers. 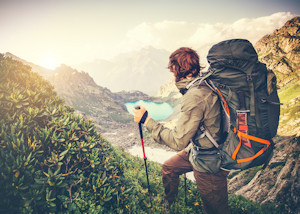 Hikers From scanning a trail for markers to signaling your companions, finding where you placed that hidden supply of food or equipment, or simply signaling for assistance. The Rescue Laser™ emergency signaling device is, ounce for ounce, your best survival tool for safety and identification. 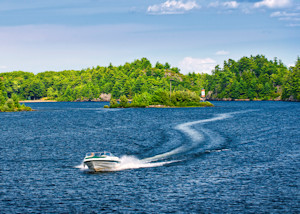 Boaters Locate a man overboard in the dark. Find mooring balls and fishing gear. Signal other boats and aircraft in search and rescue emergencies with your Rescue Laser™ emergency signaling device. 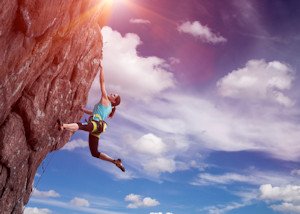 Climbers Against the backdrop of granite, climbers have often been difficult to locate. With a Rescue Laser™ safety device, climbers using reflective materials are able to locate each other much easier. Reflective fibers woven into lines will render those lines much more visible under laser light. 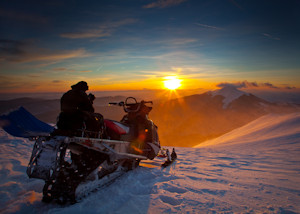 Snowmobilers Find cabins, trail markers, vehicles and other riders in the dark. Signal for help for distances up to 20 miles or better. The Rescue Laser™ emergency signaling device is one of the best survival tools you can bring. 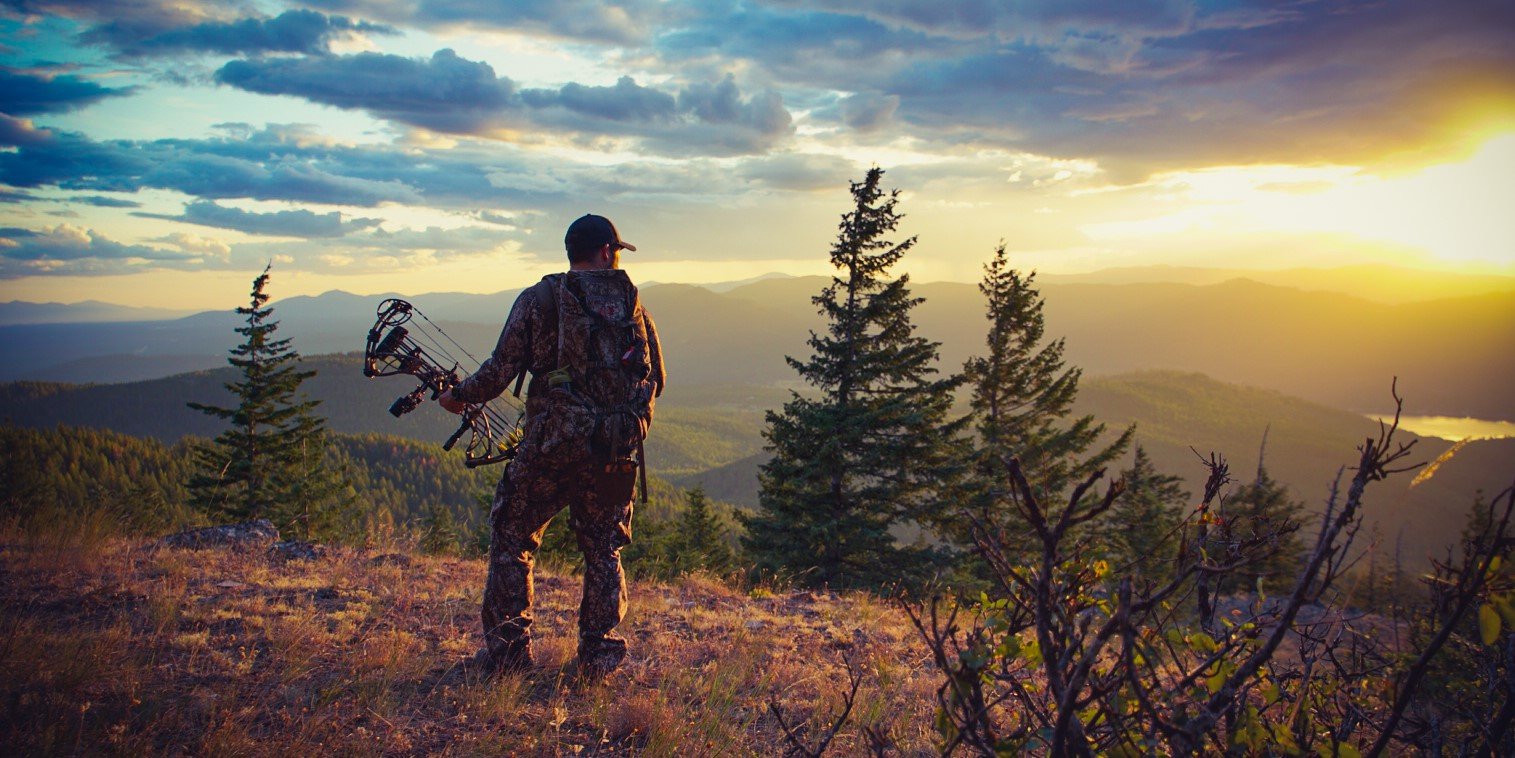 Hunters In addition to carrying your Rescue Laser™ Rescue Laser™  signaling device in case of emergency, you can also use it to locate retro-reflective materials: Mark your tree stands to make them easier to find before dawn and mark your own trail. 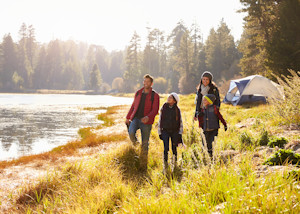 Campers Campers can identify their trails to and from camp using reflective tape and a Rescue Laser™ signaling device, while others will choose to mark tents, boats, and other equipment for quick identification against the surrounding terrain. Put reflective materials on the kids and know that you'll be able to "see" them when conventional lighting won't. 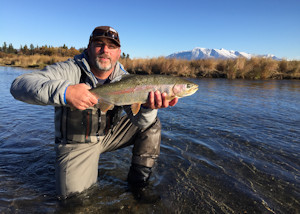 Fishermen Whether you are fishing from the bank or on a boat, the waterproof Rescue Laser™ emergency signaling device is a compact, easy tool for signaling in case you are injured or get lost. 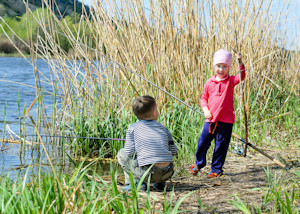 Parents Imagine losing a child in the wilderness, at the beach, or any other open terrain at night. By having them wear retro-reflective clothing items, you will be able to scan the terrain and pick them up better than using the naked eye alone. Training children to find an open space and "show their face" will give search and rescue crews a greater opportunity to find them as well. And if those crews have a Greatland Laser™ safety product, their chances of finding them will be increased as well. For signaling the gang to head back to camp, to locating camps and kids, nothing works like a Greatland Laser™ safety product. 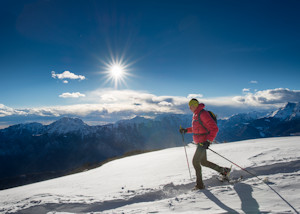 Skiers Advances in ski clothing include the addition of retro reflective materials to gloves and other clothing articles. Ski equipment can also be easily marked with reflective materials that make the Rescue Laser™ emergency signaling device your best bet in locating that equipment when it's lost in the field. Against the snow, the line drawing properties of these laser products will aid showing others the "best line" of a slope or run. 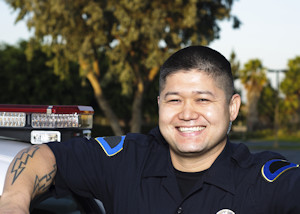 Police Officers Now Police Officers can get the attention of a helicopter overhead while in foot pursuit or use a Rescue Laser™ emergency signaling device and reflective materials for marking roadways and crime scenes. Imagine using the line properties to determine trajectories, identify points or locations to other officers, or signal each other over great distances. Reflective surfaces like taillight reflectors and license plates sparkle when hit with laser light and seem to jump off their surfaces. Mark equipment and items for easy location in even the darkest environments. 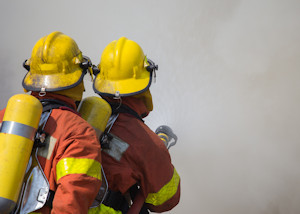 Fire Fighters Knowing where your partner is in a burning building may mean the difference between life and death. Laser light penetrates smoke and haze better than conventional lights and will help you find the reflective clothing on another fireman. Additionally, our patented systems are available in several models, all with the unmistakable characteristic of being able to provide a sheet of laser light to guide your way out, and home. Because it generates no heat, is portable and completely safe to use in flammable environments, it is the one emergency signaling light you need when your life may depend on it. 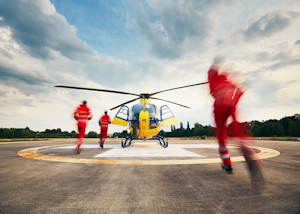 Search and Rescue With the incorporation of reflective materials in everything we wear, from hats to shoes, and in the accessories we take with us, it makes sense to have a Rescue Laser™ emergency signaling light. Anything you can use to make your detection process better you should include in your emergency preparedness gear. Imagine, seeing the .75 inch square "N" on a pair of New Balance shoes at over .5 mile in the dark. We call that remarkable! Laser light will open up new possibilities for search operations and allow you to continue searching when darkness limited your search before. Mark K-P's, equipment, trails, search areas, signal air crews and other searchers. The possibilities are endless. 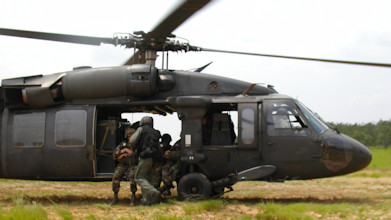 Military The US Navy reported in a 2003 Aviation Survival Gear Field Test that "this signal laser is perhaps one of the best night signals invented." The Rescue Laser™ Light model signaling device was a popular addition to survival kits used by U.S. Army and Air Force personnel deployed in Iraq and Afghanistan.

The Joint Personnel Recovery Agency (JPRA) successfully tested the Greatland Laser™ signaling devices in 2006. Testing of the Rescue Laser Flare® Green model with the 12th Aviation Battalion found "an individual on the ground was able to signal aircraft flying at 2,000 feet out five nautical miles during daylight to dusk condition." During Desert Rescue, the Rescue Laser Flare® Green was used to signal a rescue helicopter flying at 50 to 200 feet out two nautical miles in midday and full sun. They were able to quickly pick up the bright flashes from the laser and vector in on the survivor.

Find out more about our specialty infrared signal lasers for military, government, and rescue operations.