Visible up to 20 miles at night, up to 3 miles during the day

Made in the USA 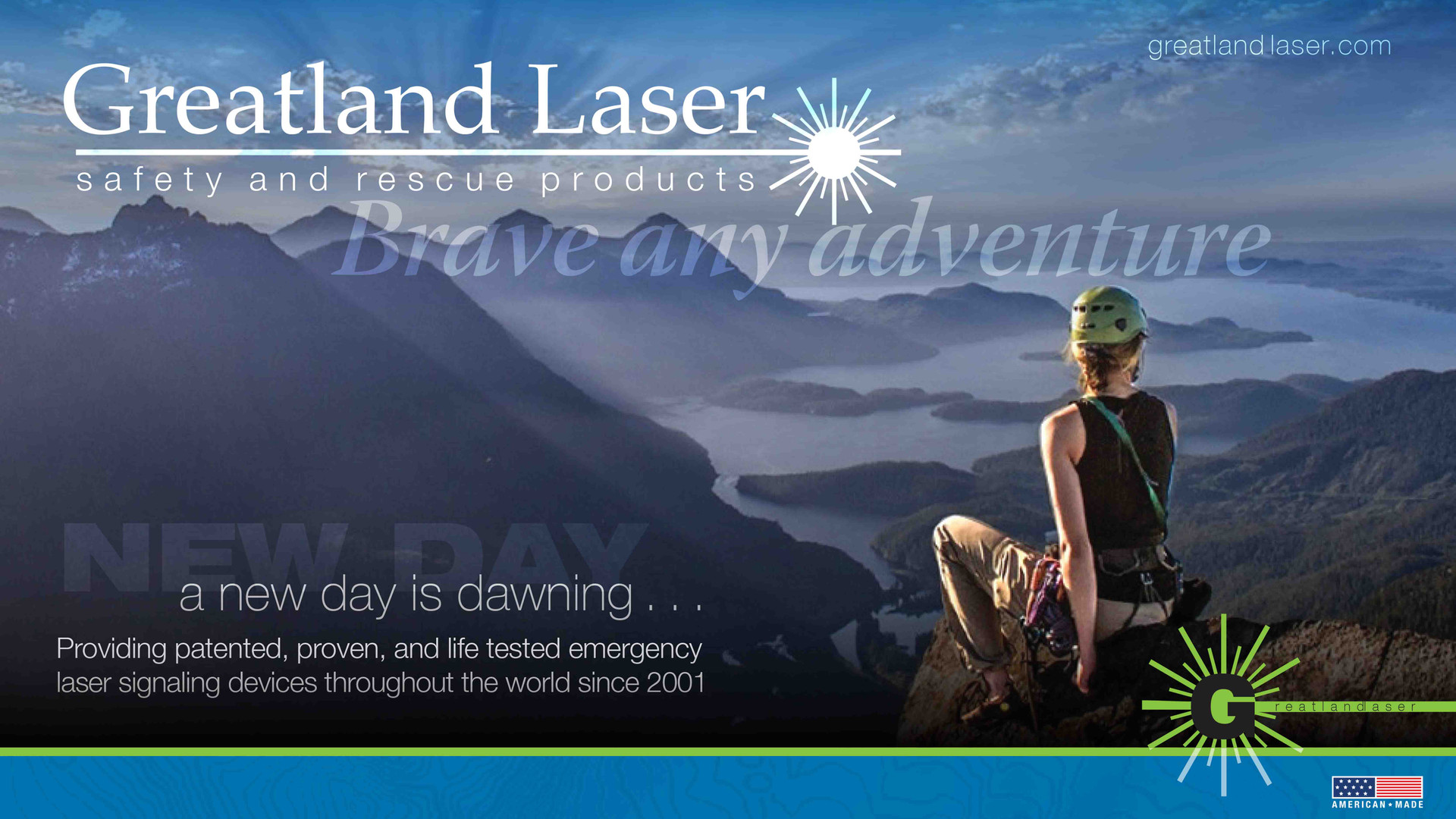 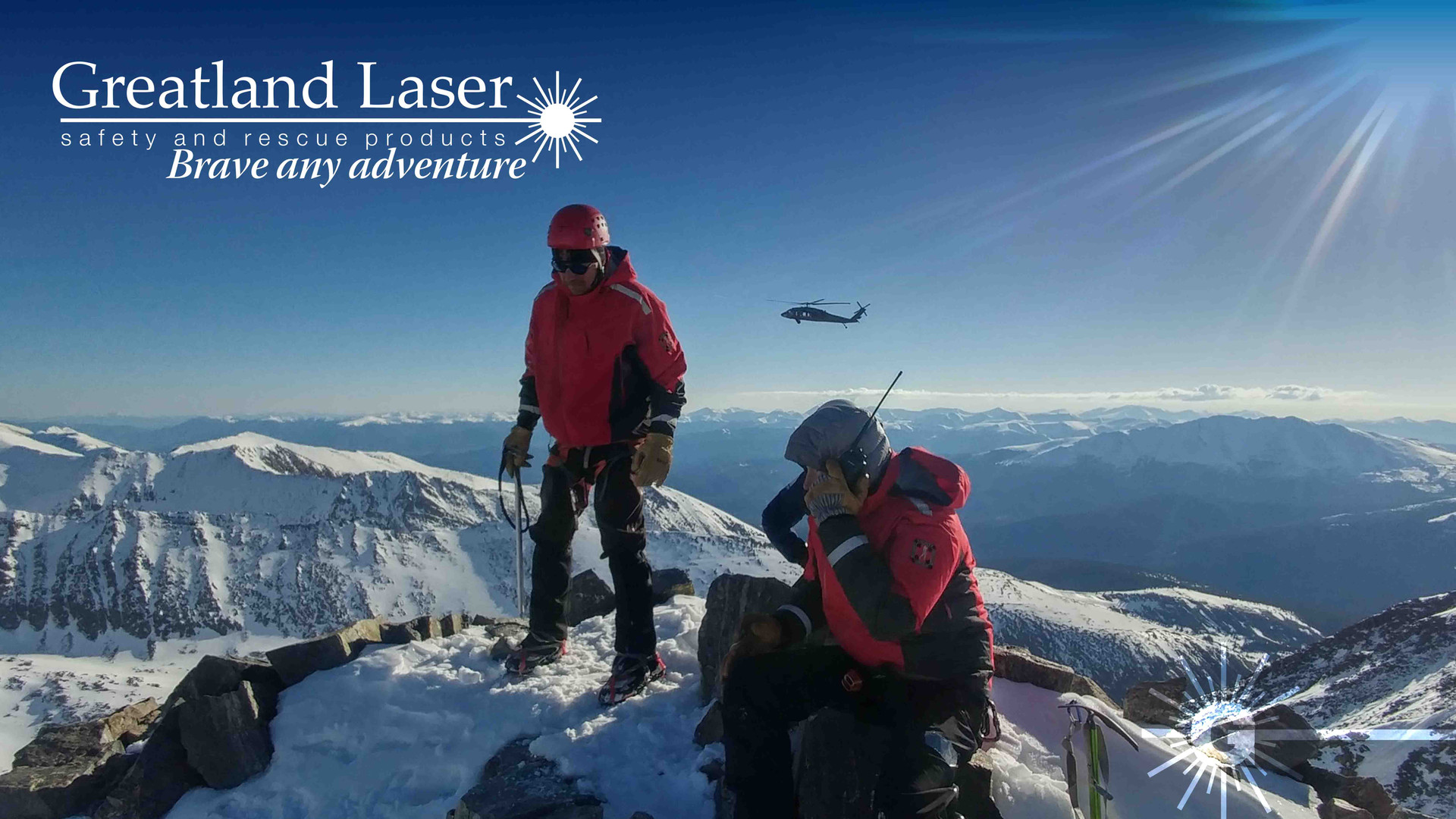 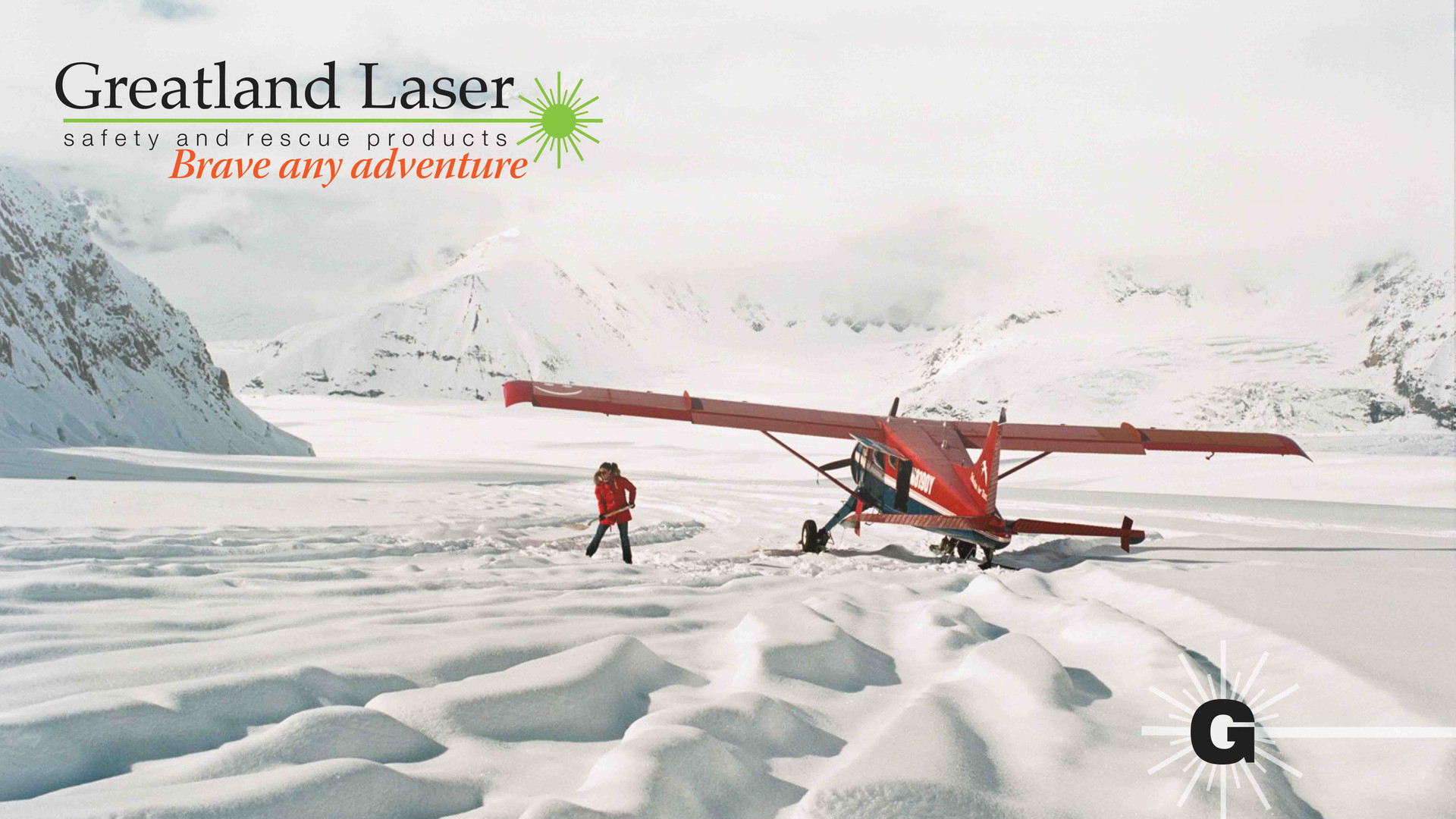 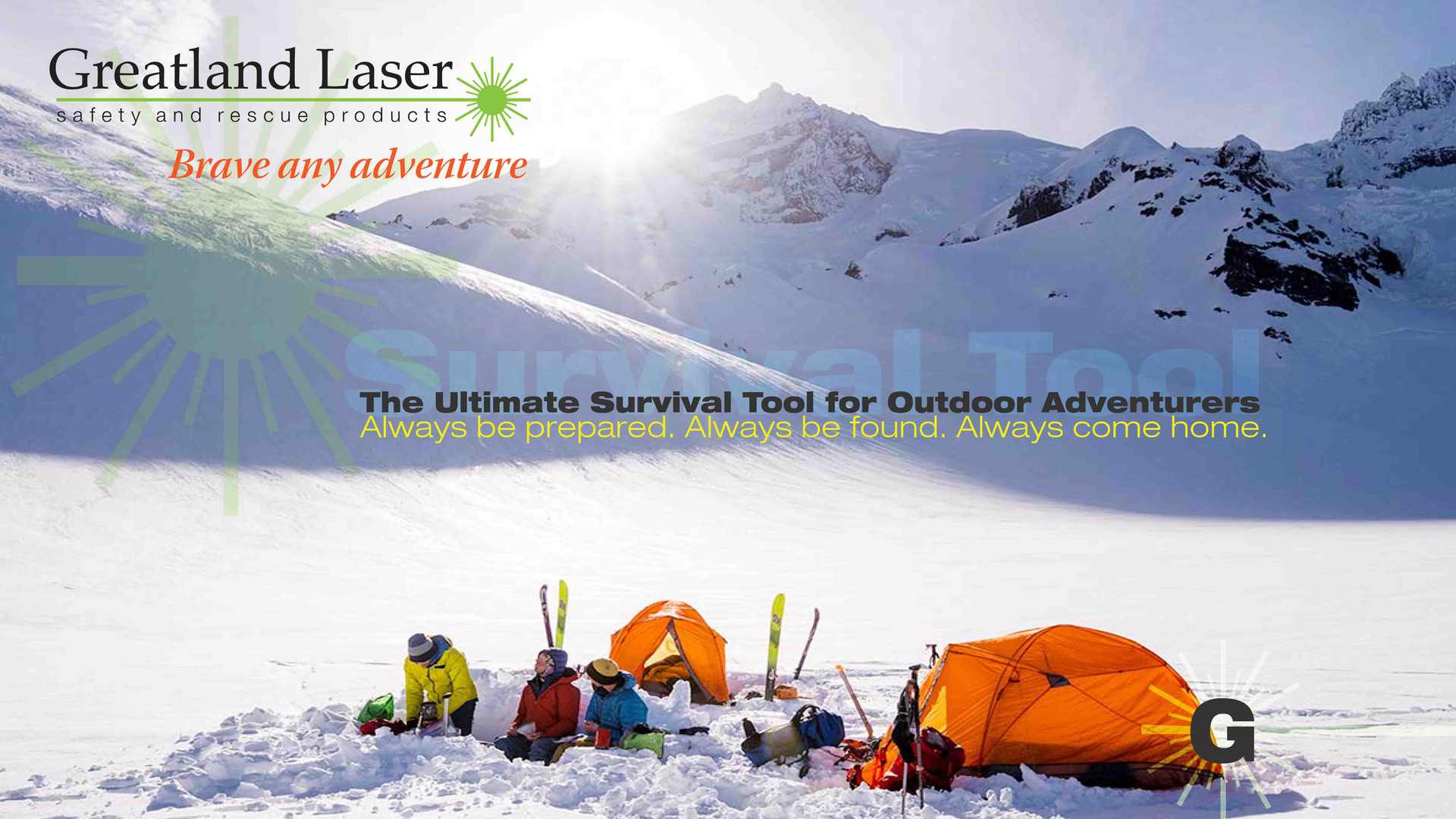