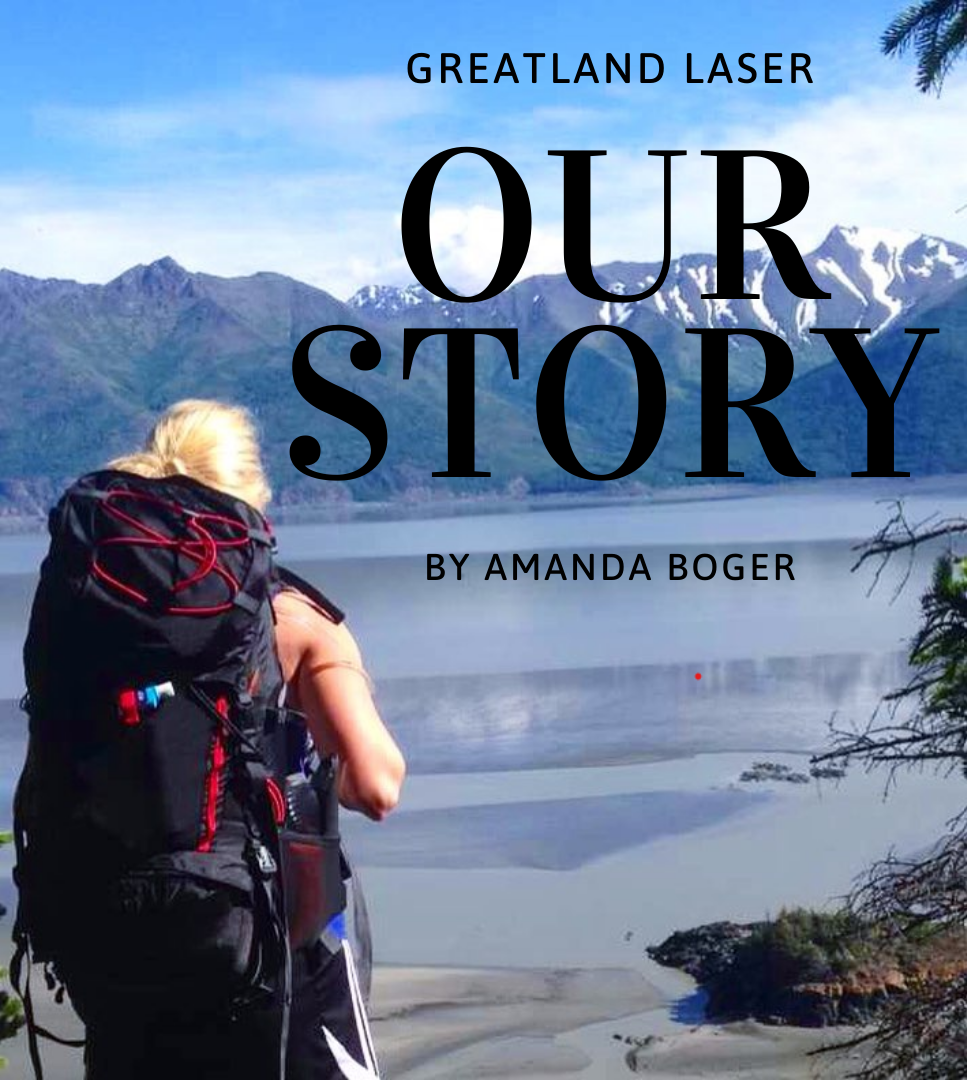 The idea for our ground-breaking patented laser technology sparked from one fateful moment. It is, to this day, one of the most unique circumstances for a rescue technology to have ever been created. Sometimes, truth is stranger than fiction.

In October of 1997, a determined four-year-old decided for Halloween she had to be a fairy princess. Her parents gave her a beautiful dress, a tiara, and – most importantly – a magic fairy wand. On Halloween, after an evening of trick-or-treating, a hyper young princess was jumping up and down, waving her wand at everything she could see. Her stepfather, an avid inventor, was experimenting with a laser pointer. As he shone the light upon the wall, the little princess waved her translucent wand in the beam’s path, which -having refracted the light- created a line on the far-facing wall. From this moment came a spark.

He immediately began to invent a new type of laser and, within a year, conceived, designed, patented, and built new laser prototypes with special lenses to shape small points of laser light into lines. This laser would evolve into the innovative rescue laser signaling light we sell today. The inventor and his wife formed the company in 1998 to commercialize new laser lighting products based on their creativity, and inspiration from a little princess.

As the company grew, Greatland Laser applied the technology to create prototypes for marine, aviation, and industrial lighting applications. Since 2001, the company has sold its patented laser emergency signaling devices throughout the world.

We are proud to say, in 23 years of developing and selling these unique devices, we have never had a safety issue. A laser signaling device like no other, Greatland’s technology can produce products offering choices of light colors, controllable beams, and a wide range of applications. Hand-held models, the size of a small, single-cell flashlight, project a laser light through a special lens that can be seen up to 30 miles. The patented technology converts a point of laser light into an expanding fan of light with much higher visibility than traditional signaling devices.

Greatland laser was built with family in mind. And so, our focus has always been, and always will be, on safety – be it personal, industrial, military, marine or aviation. In a search and rescue situation, being seen can mean the difference between life and death – we are proud to offer a product that dramatically increases your odds of survival. Always be prepared. Always be found. Always come home.

“Our Story” was written by Amanda Boger, pictured above and below. She was the “princess” in the story and grew up to be a writer and avid explorer. She never leaves for an adventure without her Rescue Laser. 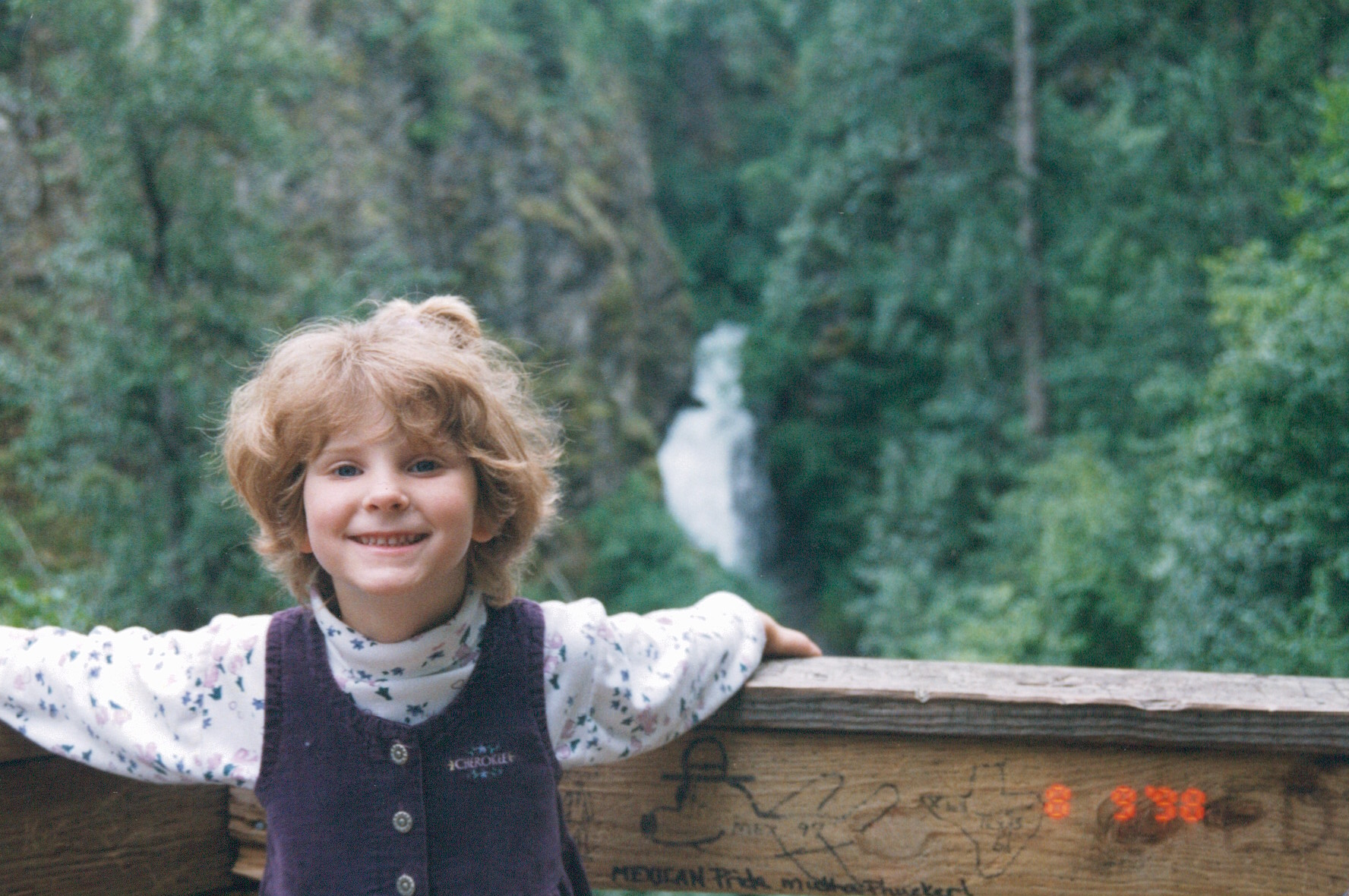